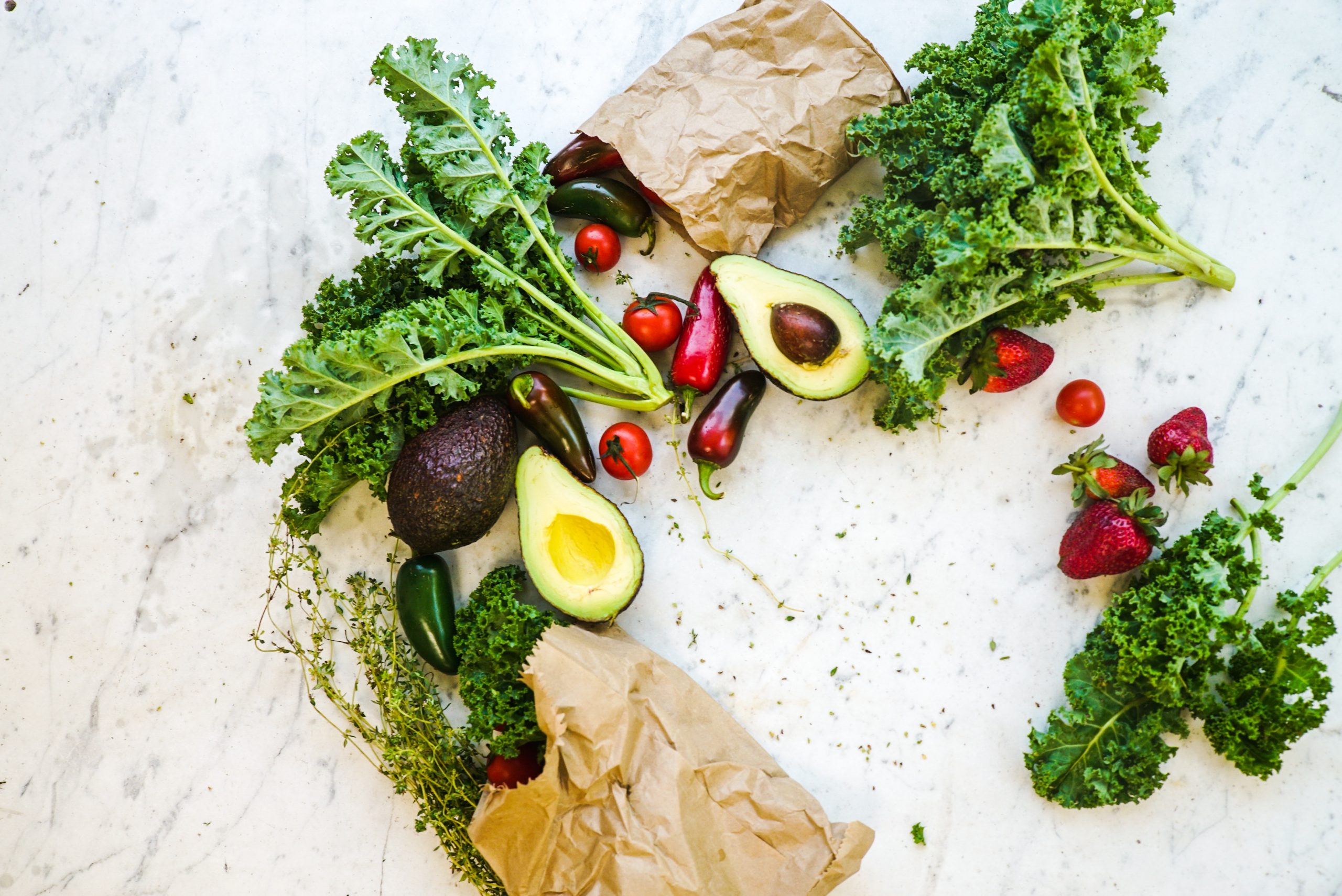 Has your bird ever snuck up on your shoulder or flown across the room to take a peck of your meal? Before you give in to that moment of guilt and fall victim to their cheeky behavior… Stop, Drop & Don’t Share! You could be poisoning your bird without even knowing it. Below are 10 common food items that humans consume which are a definite no-no for any bird:

Chocolate contains theobromine and caffeine which primarily affects their digestive system. Vomiting and diarrhea are the initials signs of poisoning but within hours chocolate can cause seizures. Extreme effects such as death can be a result of the central nervous system failure. Whether it be a white chocolate milkshake or a dark chocolate scroll, keep all types of chocolate out of reach.

A fungicidal toxin – Persin found in avocados, can be catastrophic to a birds health in as little as 15 minutes after ingestion. Initial signs of toxicity include general signs of weakness and fluffed feathers. Subsequently the bird will begin to exhibit respiratory difficulties, followed by heart damage. Surprisingly, even tiny quantities such as 2 grams can be immediately fatal for canaries.

Tomatoes are a controversial food item with birds. Some argue a no-go zone, others claim it’s safe if dehydrated and few argue it’s completely fine in moderation. Parrots have a less tolerable digestive system than humans, meaning they have a different set of enzymes to break down food. Tomatoes are acidic which can cause stomach ulcers in birds. Next time you’re thinking about sharing your spaghetti, just don’t.

Garlic contains two chemicals – sulfur and allicin, both are poisonous for birds. When ingested in any form (cooked or raw), garlic will irritate their digestive tract lining including structures such as the mouth, esophagus (crop) and stomach. In addition, the most lethal effect is the gruesome rupturing of red blood cells causing anemia or death.

Onion has a similar effect to garlic as it also contains sulfur. Therefore your bird is at risk of anemia, body weakness and digestive tract irritations.

Celery is not toxic to birds but rather the form in which it’s ingested is the troublesome bit. The leaves of celery are fine however the stalks contain tough string-like sections called vascular bundles/collenchyma. Birds are unable to break this down resulting in constipation or crop impaction.

Mushrooms are a fungus which can cause liver damage and digestive problems in birds. Some articles suggest cooking mushrooms will reduce or even eliminate their toxicity but this is not proven. Birds don’t eat mushrooms in the wild, so why should we offer them in captivity? I say, just don’t take the risk!

Salt is a hard one to stay away from as it’s found in almost every meal and snack. Similar to the effect in humans, excess salt will put a birds electrolyte balance out of whack as they cannot efficiently excrete salt. Birds run the risk of dehydration, uncontrollable thirst, kidney failure and even death.

We all know alcohol is a depressant so similarly in birds, alcohol has the capacity to reduce organ function. Consequently, this inefficiency affects respiration, circulation, excretion, digestion and immune function.

As opposed to alcohol, caffeine is a stimulant. A birds body will go into overdrive. Side effects include an increase in heart rate, cardiac arrhythmias, hyperactivity, irritability or sadly cardiac arrest.

If your bird has ingested any of the above and showing signs of sickness or distress, seek urgent veterinary attention.

We use cookies on our website to give you the most relevant experience by remembering your preferences. By clicking “Accept”, you consent to the use of all the cookies.
Do not sell my personal information.
Cookie SettingsAccept
Manage consent

This website uses cookies to improve your experience while you navigate through the website. Out of these, the cookies that are categorized as necessary are stored on your browser as they are essential for the working of basic functionalities of the website. We also use third-party cookies that help us analyze and understand how you use this website. These cookies will be stored in your browser only with your consent. You also have the option to opt-out of these cookies. But opting out of some of these cookies may affect your browsing experience.
Necessary Always Enabled
Necessary cookies are absolutely essential for the website to function properly. These cookies ensure basic functionalities and security features of the website, anonymously.
Functional
Functional cookies help to perform certain functionalities like sharing the content of the website on social media platforms, collect feedbacks, and other third-party features.
Performance
Performance cookies are used to understand and analyze the key performance indexes of the website which helps in delivering a better user experience for the visitors.
Analytics
Analytical cookies are used to understand how visitors interact with the website. These cookies help provide information on metrics the number of visitors, bounce rate, traffic source, etc.
Advertisement
Advertisement cookies are used to provide visitors with relevant ads and marketing campaigns. These cookies track visitors across websites and collect information to provide customized ads.
Others
Other uncategorized cookies are those that are being analyzed and have not been classified into a category as yet.
SAVE & ACCEPT