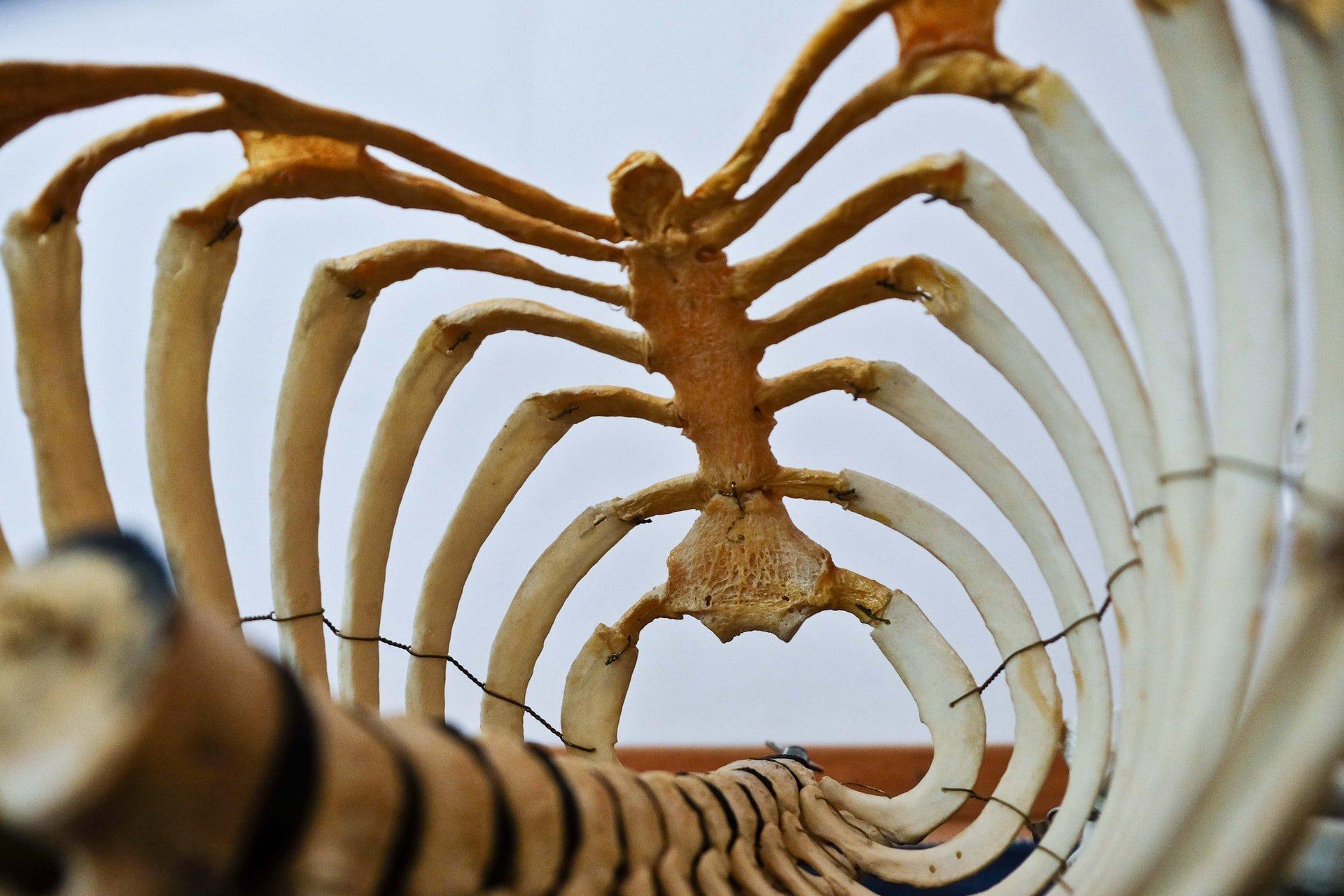 We all know the pretty standard parts – wings, beak or feet but have you ever heard of the nape, crop or cloaca? Just like the human body there is a whole glossary related to parrot anatomy. Fortunately for household parrot owners you won’t need a college veterinarian degree because we’ll aim to simplify it for you. In fact, for those true bird enthusiasts, stay tuned for a resource to impressive parrot anatomical images 3D videos.

The nape is the posterior neck region whereas the throat is the anterior portion of the neck. Moving down along the back, you will see the shoulders covered in scapular feathers, the wings and tail. The wing feathers has many sections that you can explore here: Simple Anatomical Guide to Wing Feathers.

The crop (also known as the croup, craw, ingluvies or sublingual pouch) is the an extension of the esophagus used to store ingested food and is located within the throat region. Along the front of the bird, you will see the breast (chest) defined by the keel bone. By exploring the bulge of the chest area, you can often quickly determine if your bird is underweight, overweight or normal. Further along the abdomen, thighs, feet and toes (also known as digits) are visible.

A region that is often hidden from view is the cloaca, which is located on the underside of the tail. This vent is used for reproduction, laying eggs and excreting wastes such as feces or urine.

Figure 2: Features of a Parrot Head

Next up on the anatomy lesson is the magnificent head. The beak is composed of the upper and lower mandible used for feeding, preening, manipulating objects, foraging, fighting and courtship. The mandibles are covered in rhamphotheca (sheath of keratin) and contain pigments called melanins and carotenoids.

Just above the beak is the cere that contains nares (nostrils) for breathing. To the sides of the beak are the cheeks that can be covered in plumage or bare as seen in macaws. The eyes are surrounded by a layer of bare skin known as eye rings. In contrast to humans, many bird species have tetra-chromatic vision meaning they are able to view ultraviolet wavelengths (UV light).

Furthermore, if you’re interested in advanced avian studies, I highly recommend checking out the Grey Parrot Anatomy Research project by Avian Studios. You will be amazed with the collection of comprehensive 3D video and imaging of bird organs, skeleton and muscles.

A relatable meme to brighten up your day 🙂

In summary, next time you Google what’s wrong with your parrot, use your recently acquired anatomical terminology to narrow your search. You never know, the avian vet might even consider hiring you as their assistant!